February 15th, clear weather. Steven and I grab the first train from Zurich to Innerthal at 06.38 am. Objective: Namenlose Kante, a nine-pitch, ~5b route on the awesome Bockmattli.

The major difficulties end up to be not due to the grade, but instead:

We miss the last bus, but a farmer gives us a ride to the closest station saving us from a night under the stars; we manage, against the odds, to be back in Zurich by 11 pm. 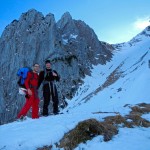 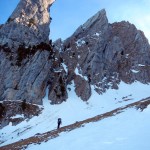 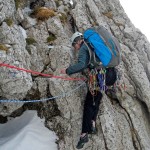 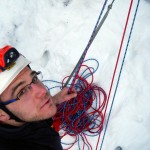 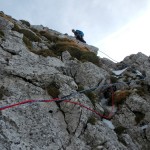 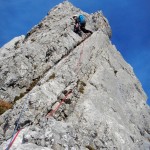 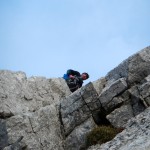 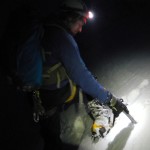