I have just come back from a two-week-long round trip to the Cape, were I was hunting flowering Lapeirousia plants. The trip was not exactly a spectacular success.

Unfortunately, the drought that has affected South Africa for the past few years is claiming its toll. The flowering season is late over all the Cape. Populations that exactly one year ago were in full bloom, this year are flowering late, poorly or not at all. In some cases (particularly in Tankwa Karoo) the plants were not flowering at all, possibly saving the energy reserves in their bulb for the next wet season. 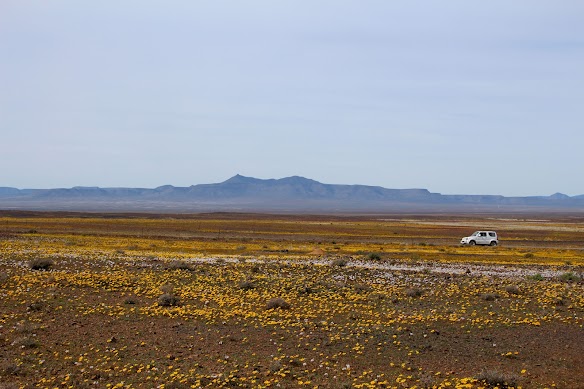 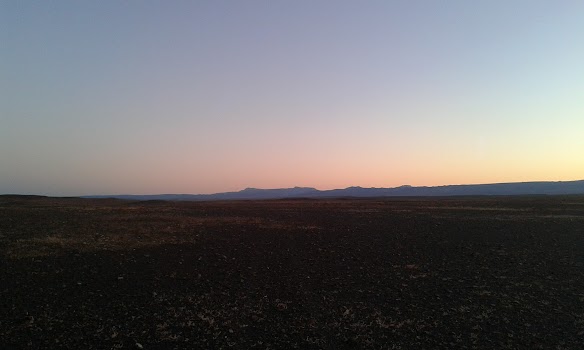 The same area on August 8 this year. / Google Photos

All the tangible data that this 5619-km long trip yielded were twelve scent samples collected from as many flowers from three L. pyramidalis regalis populations.
As a partial compensation for the frustration of not obtaining the data I was hoping for I got to meet some friends, enjoy Marinda’s tasty tangerines at the Kleine Schuur Padstall, sip the unique coffee served at the remote Tankwa Padstall with Hein, and listen to the silence in the beautiful emptiness of the Karoo.

Here are some pictures from the trip.

Sunset over the road I had just driven on, on my way from Pietermaritzburg to Calvinia. / Google Photos 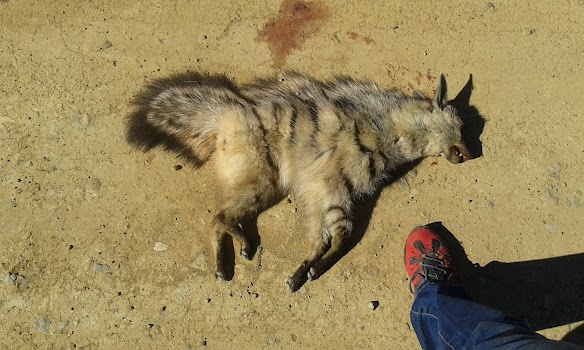 Roadkill on my way between Calvinia and Neuwoudtville. A knowledgeable friend tells me that it is an aardwolf, Proteles cristata. / Google Photos

I slept at the Tankwa Tented Camp. Here are some oniric views from its surroundings (the Afrika Burn, a festival of arts and freedom of expression, is held nearby every April): 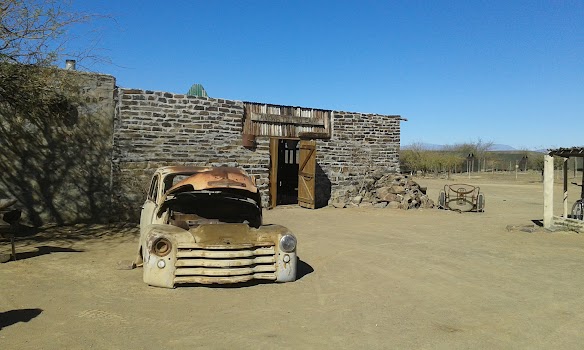 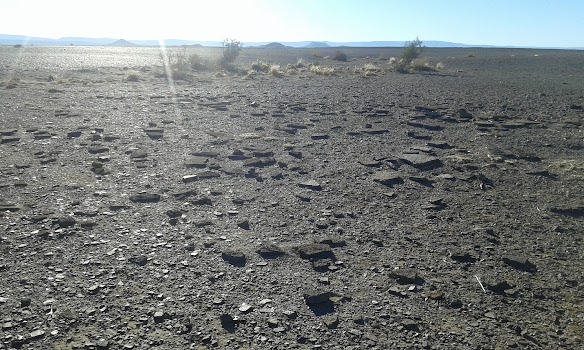 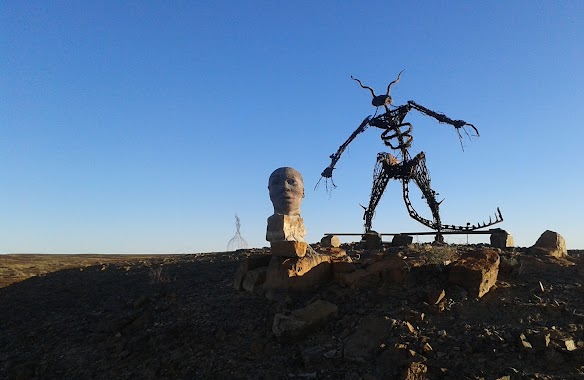 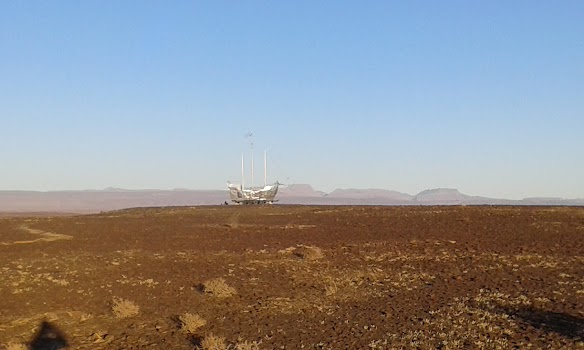 A panoramic view of the northern tip of Tankwa Karoo, south of Calvinia, featuring Gunther (my car) and my shadow. / Google Photos